A fine art documentary photographer with frequent editorial assignments, Kranitz sends out a newsletter two to four times a year to a mailing list of approximately 2,500 contacts. They include curators, gallery owners, photo editors, fellow photographers and others who have expressed an interest in his work over the years. The frequency of the newsletter depends on the ebb and flow of his work. “You want people to have eyes on your work, but the 2,500 [recipients] have an easy withdrawal option, and I appreciate their time. So if they open my newsletter, it will be filled with stuff. »

A highlight of Kranitz’s April newsletter is a hand-drawn map of the south-central Appalachian region. It shows all the towns within a few hours drive of Lexington, Kentucky and Smithville, Tennessee, the two towns where Kranitz splits his time. “I spent a whole day doing [the] map,” she says, explaining that she did it to help customers visualize her proximity to many places they might need a photographer, like Charlotte, North Carolina and Atlanta, as well as Indianapolis. and Columbus. Clients “keep sending people from New York and it’s driving me crazy! … So I really have to show them,” says Kranitz.

Kranitz started sending out email newsletters about a decade ago, “when things kind of fell apart in the media industry. I had less money to spend. [printed] the promotions. E-mail promotion was much cheaper; she estimates that it costs $300 or $400 a year to send newsletters.

Kranitz organizes each newsletter into sections presented as linked lists, including lists of recent assignments, recent and upcoming exhibitions, reviews or recently published articles on his work, and a list of anthologies that have included portfolios from his work. She keeps the text to a minimum, and each section includes four or five recent images. “I just do it how it feels right. And I keep it the same every time, with just a little variation: image text image text. Sometimes she tailors the newsletters slightly to different groups of recipients, sharing her travel itinerary with editorial clients, for example, but not with gallerists and curators. (Keeping a good database, with recipients divided into categories, is an important part of the job, she notes.)

Look April 2 Kranitz NewsletterVaracchi provided NRP with a list of everything she liked about it:

The title of the newsletter, which appears in the subject line of his email sends, “is probably more important than a lot of things that worry me,” Kranitz says. She wants it to be “catchy” but “not misleading,” she says, “So I try to be literal and direct.”

For example, “Stacy Kranitz: New Book + Exhibition” was the subject of the newsletter she sent out on April 2. She begins by announcing that 2019 marks the 10th anniversary of her ongoing project in Appalachia called “Like it was Don(n) to me.” Twin Palms will publish the work in book form this fall, and the work will be exposed at the Rencontres de la Photographie in Arles this summer.

Kranitz says 30% of his 2,500 recipients, or about 750 people, clicked on his April 2 newsletter to read it. The open rate of its previous newsletter, last fall, was 43%. That’s typical, she says: Open rates fluctuate from newsletter to newsletter by about ten percent. Kranitz studies his analytics, which tell him who opens the newsletter and who doesn’t. Beyond that, she was unable to glean many clues as to why some newsletters are more successful than others. “I don’t know any of the secrets,” she said. “A lot of things confuse me.”

Kranitz says she’s always consistent about sending her email outings on Tuesday or Wednesday, around 11 a.m. His advice to other photographers who send out newsletters is to “have someone proofread it before you send it.”

It also advises against sending too frequent newsletters. “More than quarterly seems a bit aggressive to me,” Kranitz says. “I’m not at all convinced that sending more emails will get people’s attention.”

Kranitz says she plans to send print promotions again after a ten-year hiatus, hoping to reach people on her mailing list who never open her email newsletter. “It’s important to have a multi-pronged approach, but the great thing about email is that it’s so affordable.”

Want more NRP? Click here to sign up for our email newsletter and get the best stories of the week straight to you.

Related:
How Stacy Kranitz Avoided Stereotypes in Her Appalachian Series 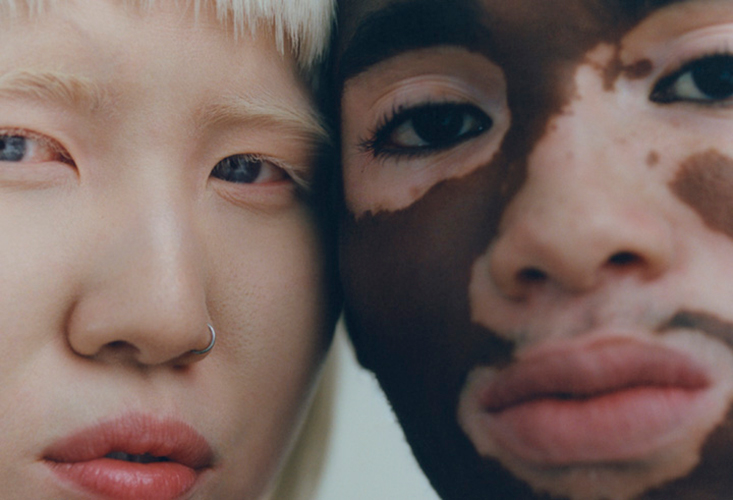 December 20, 2019
Amber Vernerable explains how she found photographers to shoot beauty, fashion, fitness and celebrities for Self magazine, and who she recently hired.
Continued “ 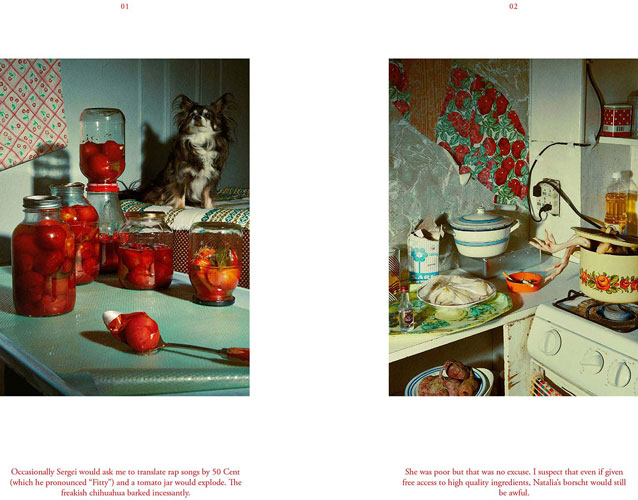 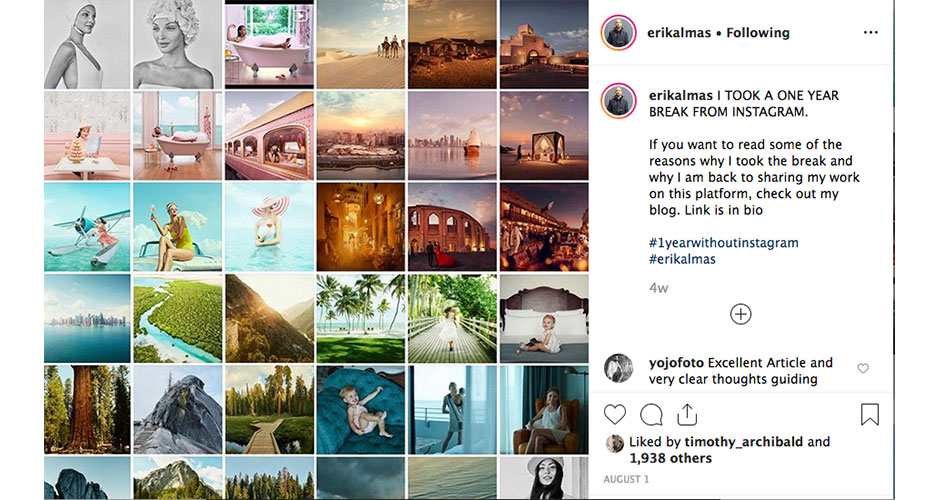 September 4, 2019
Erik Almas hasn’t had a rep since September 2016, when his former agency, Vaughn Hannigan, shut down. Although the art department offered to take over Vaughn Hannigan’s roster, Almas says one of the reasons he didn’t sign with a new rep was his concern about why Vaughn Hannigan had closed – and soon after, Getty Reportage, Jed Root and Stockland Martel also closed. “Has been…
Continued “